Conference is over. See you next year! 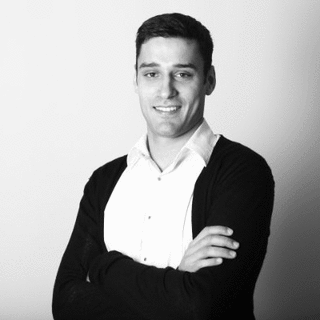 Constant Bridon works as a data scientist at OCTO Technology.

Racing an Toy Car from Scratch Powered by Machine Learning

A racing competition held in France asked players to design an autonomous toy car, piloted with deep learning models. Following a line is a problem in computer science, and there is no need for a neural network to perform such a task. However, I decided to assemble hardware components (, ) and design some code in python to make an autonomous radio control car, using only a camera.

The deep learning approach implies to have training examples to quantify the weighs of the architecture. You can either have real case examples that you generate while manually piloting the car. This method can be defined as shaping the model, which is not satisfying because it may produce unexpected . I decided to adopt a simulation technique to generate my training examples. As a result, the car is autonomous without having ever driven on the race. I would like to share with you the general workflow, from scratch, ranging from hardware assembling to racing in production, via training models.

This site is free and open to everyone, but our registered users get extra privileges like commenting, and voting.

Login Register
We use cookies to ensure that we give you the best experience on our website. If you continue to use this site we will assume that you are happy with it.Got it!Read more