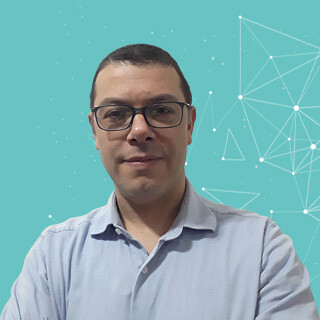 Cristian is an hands-on chief architect, fully dedicated to build Previnet private cloud infrastructure through custom made devops tools, used to deliver and rollout highly performant and scalable applications based on reactive microservices and kubernetes.

Insurance companies traditionally heavily used batch processing to manage their data. However, nowadays we expect to have the data ready in near real time. Moreover systems increased in complexity to satisfy new challenging requirements like usage of AI and ML components.

As a service provider for insurance companies, pension & healthcare funds we rolled out a resilient stream processing platform running in kubernetes that we can scale out horizontally to integrate different microservices developed in different languages like java, scala or python.

The state is usually passed along each message down the data processing pipeline, but in case of big payloads (like documents to be classified by ML components) a redis cluster is used for in memory object storage or a mongo cluster if persisted storage is required. In house connectors based on akka are used to operate with traditional relational databases.