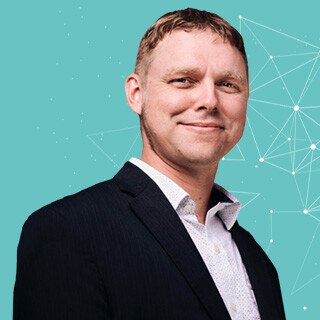 John Mertic is the Director of Program Management for The Linux Foundation. Under his leadership, he has helped ASWF, ODPi, Open Mainframe Project, and R Consortium accelerate open source innovation and transform industries. John has an open source career spanning two decades, both as a contributor to projects such as SugarCRM and PHP, and in open source leadership roles at SugarCRM, OW2, and OpenSocial. With an extensive open source background, he is a regular speaker at various Linux Foundation and other industry trade shows each year. John is also an avid writer and has authored two books “The Definitive Guide to SugarCRM: Better Business Applications” and “Building on SugarCRM” as well as published articles on IBM Developerworks, Apple Developer Connection, and PHP Architect.

The ODPi and LF AI communities recently announced coming together under a new umbrella foundation called LF AI & Data. This foundation creates a focal point for open source data projects, with the support of leading organizations such as Cloudera, DataBricks, IBM, SAS, VMWare, and over 30 other organizations globally. In this talk, John will provide insight into the creation of this foundation, what the scope and focus is, and how you can take part.